Filmmaker David Doré, of Silk Purse Films, puts the Panasonic G6 to the test. This camera which sells for £399.00 including VAT it represents truly staggering value for money. Two filming modes are available: AVCHD and MP4. Maximum resolution, frame-rate and bit-rate is 1920 x 1080 50P at 28 Mbps.

The paddle steamer Medway Queen, one of the few remaining veterans of the Dunkirk Evacuation, is nearing the end of a 35 year long preservation battle. I took the opportunity to film the progress so far, using a new Panasonic G6. This astounding little camera first attracted my attention when I learned that Panasonic had re-used the now legendary GH2 sensor… but that was only the beginning of the story!

The G6 is equipped with a 3.5 angled LCD viewer plus an excellent OLED view-finder. Among its comprehensive features are WiFi connectivity for monitoring and control, focus peaking, built-in level gauge, standard 3.5mm stereo jack socket, hard-wire remote and ultra-fast auto-focus. In fact it has a better feature set than the GH3 in all respects except the higher quality All-I codecs. 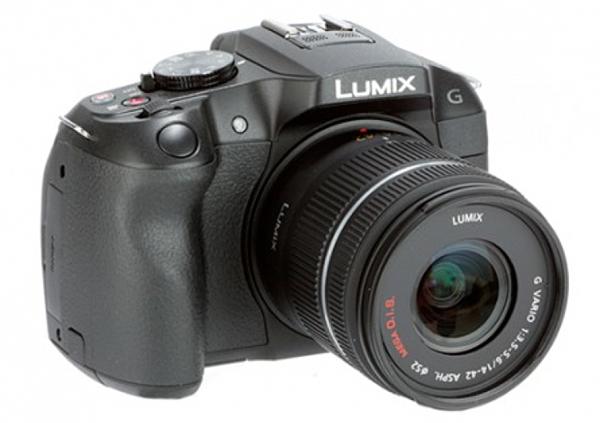 The G6 offers two filming modes: AVCHD and MP4. In AVCHD the following flavours are available:

In MP4 the following are available:

No… it does not do 4K in either mode!

However, it also offers Stop Motion and Time-Lapse.

At a cost of £399.00 including VAT it represents truly staggering value for money.

I think you will agree that the 28 Mbps 1080P50 codec, combined with the cameras new Venus Engine processor, gives excellent images. As an ergonomically pleasing, economically priced B CAM it is highly recommended.