THE BLOG > Behind The Scenes > Farewell to Bruce Nazarian: The Digital Guy

Bruce Nazarian, well known in the digital video community as The Digital Guy, passed away Oct. 9. Bruce was an incredibly knowledgeable, energetic guy, who always had the time to talk passionately all things technical and creative, to all who were interested. And there were many interested! 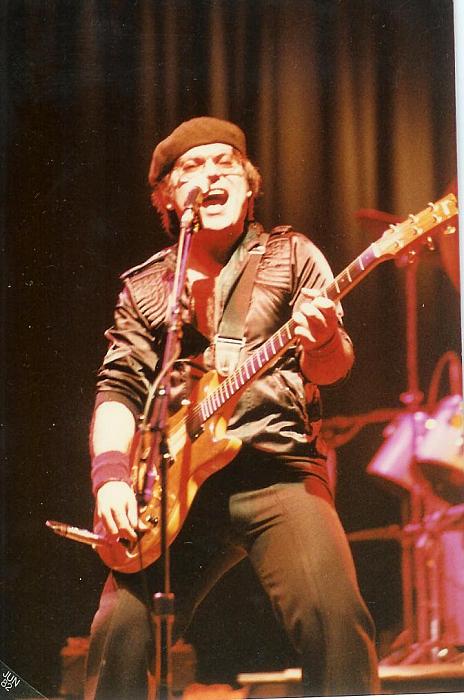 Since the early days of Final Cut Pro Bruce was a master of distribution. He knew everything there was to know about DVD and Blu-ray authoring. Several times over the years I called on Bruce for his knowledge, and he was always there to help and incredibly brilliant at problem solving.

Bruce was undoubtedly one of the greatest demo artists I have seen. The presentation below shows Bruce at his best at the Final Cut Pro User Group SuperMeet, San Francisco, January 2009.

Above: Live at the San Francisco SuperMeet 2009
I had the pleasure of interviewing Bruce several years ago – watch the interview below, in 4 separate parts. In this interview Bruce’s personality shines bright. This interview serves as a historical document of a moment in video history, with one of the great minds for understanding video distribution and encoding. 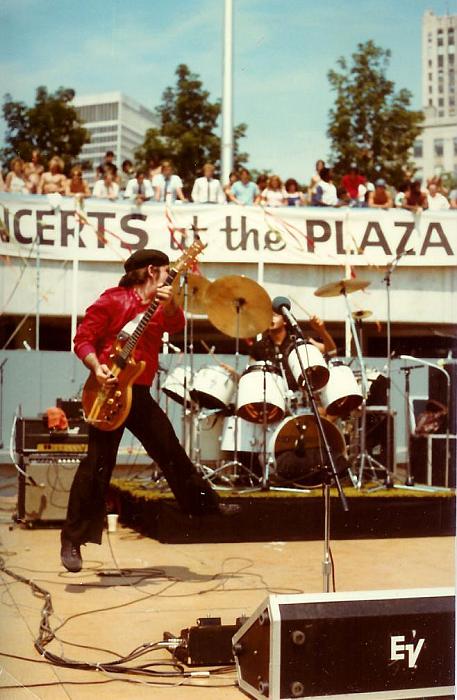 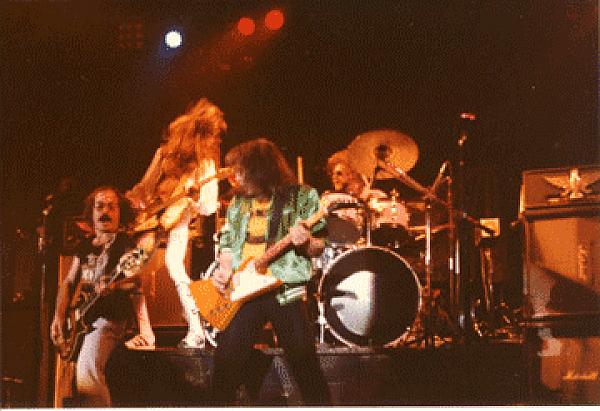 An award-winning consultant, DVD Producer and Author, Nazarian was a globe-trotting digital media consultant. He spent his life specializing in music production tour and event management, digital media production and consulting for audio, video, DVD Blu—ray and the Web.

Bruce is the author of many books, including “Fast Path to Blu-ray for Mac”. He also wrote DVD Studio Pro 4 the Complete Guide for Authoring with Macintosh for McGraw-Hill.

Bruce had a decades-long successful career as studio musician, artist, and producer prior to becoming “The Digital Guy”. He has been part of thousands of recording sessions, and a member of such interesting bands as Brownsville Station (Epic), Was (Not Was) [Ze Records / Geffen] and The Automatix (MCA). He had chart success on the Pop charts and R&B charts as lead vocalist for both Brownsville Station and The 8th Day; as Producer, he had chart success with numerous Dance 12” singles and more recently, Smooth Jazz productions as well…. His return to producing in 2006 netted the #1 Smooth Jazz single on 2006 on Jimi King’s Sky Smooth Jazz countdown.