With less than a month to go things are hotting up for the Movie Machine Digital Cinema Festival at the Prince Charles Cinema, the night of December 4, Leicester Square, London. With a full line-up of guest speakers and cinema presentations, we will be showing footage from many "affordable" and "non-so-affordable" cinema cameras on the big screen. REGISTER NOW TO ATTEND. This is a night not to be missed.

If you've ever dreamed of seeing your footage on the big screen this event is for you.

https://www.eventbrite.co.uk/event/6767781617
For more information and to submit a digital film into the cinema festival:
http://www.moviemachine.tv/digital-cinema-festival/ 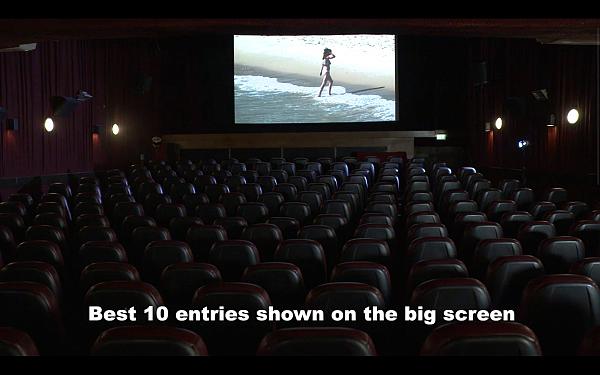 This will be a jam-packed evening showing off the 10 best films submitted to the Cinema Festival, and this is a unique opportunity to opportunity to see footage from many cameras on a full-size cinema screen in the heart of London
Plenty of footage to be screened from many different cameras, including: Blackmagic Cinema and Pocket Camera, Sony PMW-F3, Sony PMW-F5, Canon C100, Canon 5D Mark III, RED Epic and many more affordable and not so affordable “cinema” cameras…
AGENDA: GUEST SPEAKERS AND CINEMA PRESENTATIONS
7.30pm Why we need RAW; Why we need compressed: shooting with the Blackmagic Camera & shooting with the PMW-F3 - Rick Young
There’s a lot of talk about filming RAW or choosing ProRes when filming with the Blackmagic Cinema Camera. In this presentation Rick shows just what can be achieved with the RAW format and how powerful this can be in a post production environment; and also how good native ProRes looks. Then for a completely different take Rick will show a selection of footage filmed as XDCAM EX on the PMW-F3 – to see what compressed images look like on the big screen. Expect to see plenty of images from the Blackmagic Cinema Camera, the Blackmagic Pocket Camera, and PMW-F3.

7.45pm BEST FILMS ENTERED INTO THE CINEMA FESTIVAL TO BE SHOWN BETWEEN PRESENTATIONS
8pm Cinema Presentation: On location with Den Lennie and the Sony PMW-F5

Step out on location with Den Lennie www.fstopacademy.com/new-front-template/ to find out what the Sony PMW-F5 is all about. Shooting S-Log 2 to SxS 2 cards, recording XAVC at 100mbps. On the front of the camera is a Zeiss 28-80mm compact zoom, priced at $20 000 USD. The graded images are spectacular and we will be showing these on the big screen, with interview content with Den, about why he chose the PMW-F5, his choice of lenses, and what you need to know to capture cinematic images, regardless of which camera you choose.
8.15pm BEST FILMS ENTERED INTO THE CINEMA FESTIVAL TO BE SHOWN BETWEEN PRESENTATIONS
8.30pm Guest Speakers: Josh Fortune (director) and supported by Rob Allison (VFX).
Two amazing and passionate filmmakers, renowned for having won the 2012 Smoke & Mirrors 48 Hour Film Competition, with a riveting short film titled “Mine.” This was filmed with the Canon 5D Mark II. Check out this winning entry below:

Their second film titled “A Great Divide” was filmed with the Blackmagic Cinema Camera and are now working on their next project, titled What Manner of Men, again using the BMCC.

Both have been making short films since they were young; filmmaking is very much a passion for the pair. Judging from the content they have produced, they are set for much bigger things.

We travel on location with James Tonkin to show RED Epic in action. James Tonkin www.hangmanstudios.com is a well-established London-based filmmaker, having worked with some of the hottest acts in the world, including Robbie Williams, The Rolling Stones, Coldplay and many UK and international companies. James shoots with many different cameras; he is the proud owner of a RED Epic which gives him the resolution and quality to work at the highest levels.

We will show footage filmed by James with the RED Epic, and James explains how he integrates RED Epic and other cameras into his production workflow.
9.35pm Demo of Edius Pro 7 editing software
This demonstration will show off the real-time capabilities which Edius offers as an editing system. Edius has been used in broadcast and news environments and has a solid user base. Check out this PC based editing system which offers features not found in many other editors on the market. 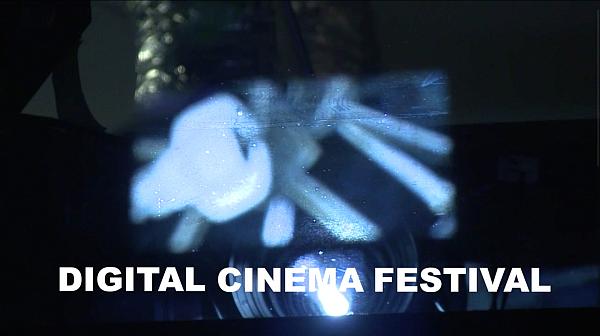 9.55pm BEST FILMS ENTERED INTO THE CINEMA FESTIVAL TO BE SHOWN BETWEEN PRESENTATIONS
10.10pm Guest Speaker: Matt Davis. Shooting affordable cinema with the Canon C100
Matt Davis mdma.tv specialises in high-end corporate video production and much of what he produces does ends up on the big screen, in conference centers, exhibition halls and everything from large screens to hand held devices. The need to create cinematic images is a requirement demanded by many clients in the corporate world. Matt shoots with several different cameras; for this presentation he will focus on the Canon C100 – which records 1920 × 1080 images as AVCHD native or 4:2:2 to external recorder. With a wide choice of Canon EF lenses fantastic results can be achieved with this affordable cinema set-up. 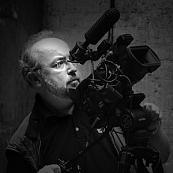 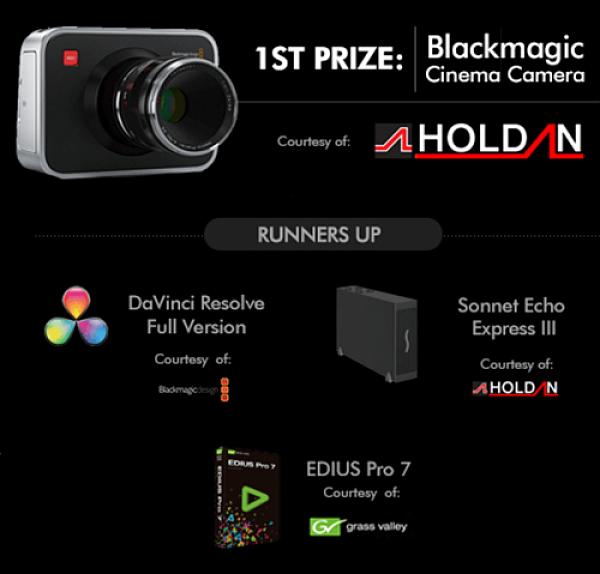 For more information and to register to attend:
http://www.moviemachine.tv/digital-cinema-festival/