The new model builds on the original FS7s strengths by adding advanced features including Electronic Variable ND technology, a lever lock type E-mount, and a new mechanical design for faster and easier set-up. 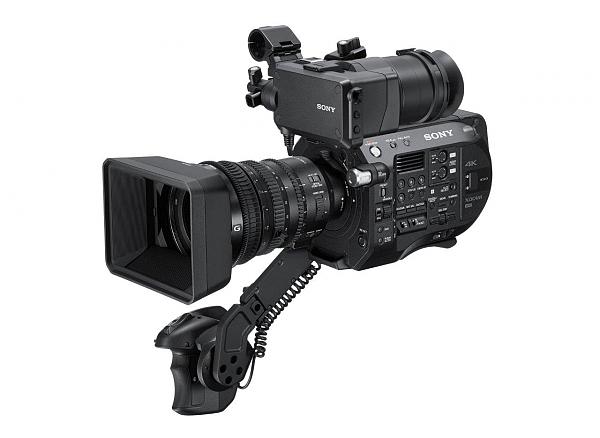 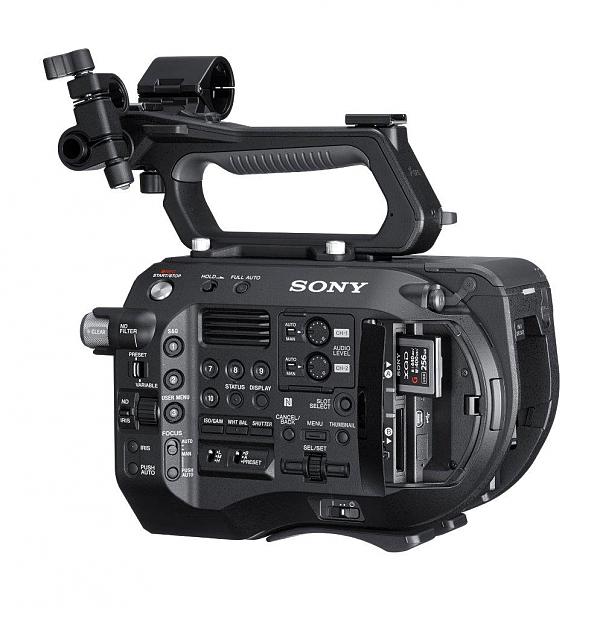 Since its introduction in 2014, the FS7 has become one of the most widely used cameras in a range of production applications, and the original FS7 model remains in the Sony line-up. The new FS7 II now gives creative professionals a broader range of creative tools, with new features all based on end user feedback. 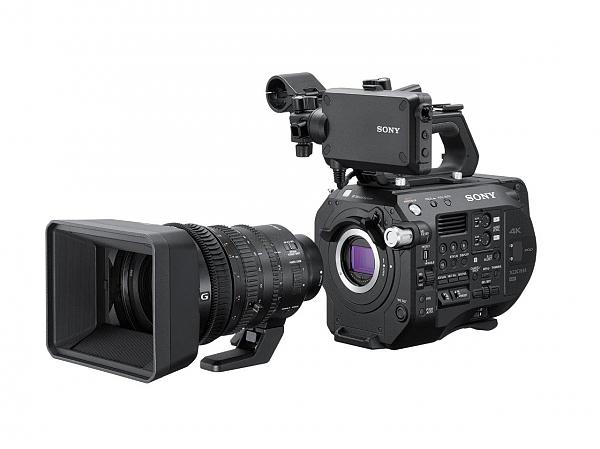 The camcorders Electronic Variable ND Filter system, combined with its large sensor, delivers greater exposure control, with the option of preset or variable operation modes. Variable ND mode (seamless ND attenuation within the cameras 2~7 stop range) allows the user to vary the density of the ND filter during shooting and to transition seamlessly between steps.

The FS7 IIs new E-mount (lever lock type) gives users the ability to change lenses by rotating the locking collar rather than the lens itself, which means that in most cases lens support rigs dont need to be removed, saves time during a production. 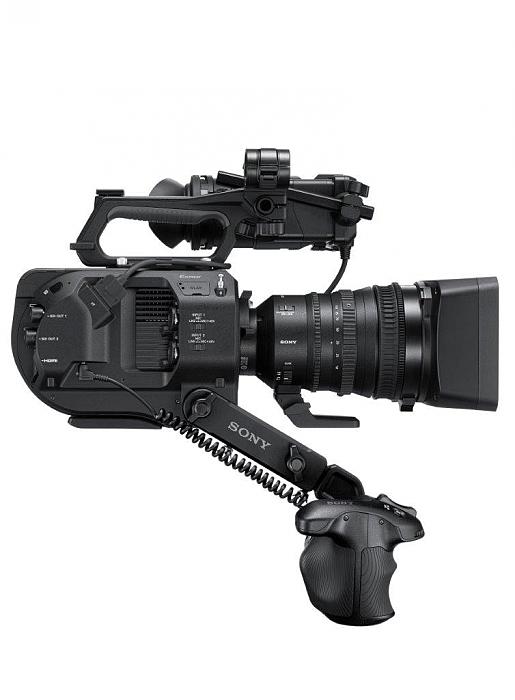 Like its counterparts in the FS Series family the FS7 and FS5 models the new FS7 II features several design and ergonomic updates for comfortable and functional use in the field.

The FS7 IIs tool-less mechanical design lets users make on-the-fly changes to the cameras set-up and operation. For example, no tools are required to adjust the Smart Grip or viewfinder positions. 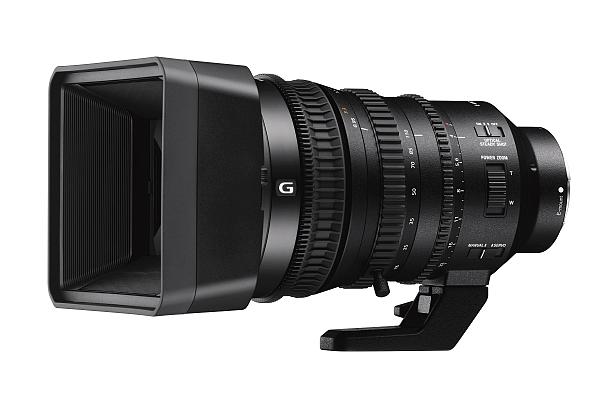 The lens benefits from Sonys Smooth Motion Optics (SMO) design, which is developed to optimize performance during motion image capture. This lens design eliminates undesirable characteristics and artifacts that do not affect still image capture, but can severely limit a lens usefulness for motion shooting, such as:

Not holding focus while zooming.

Optical axis shift (image moves in the frame while zooming).

The FS7 II supports the XQD memory card format, designed for capturing and transferring high-bandwidth, high resolution files. Sony is also introducing a new XQD card, QD-G256E with an industry first 256 GB capacity which enables a recording time of approximately 45 minutes at 4K 60P and 3.5 hours at 2K 30P. Combined with a read speed of up to 440MB/s and write speed of up to 400MB/s, users can shoot for longer without needing to change media cards. 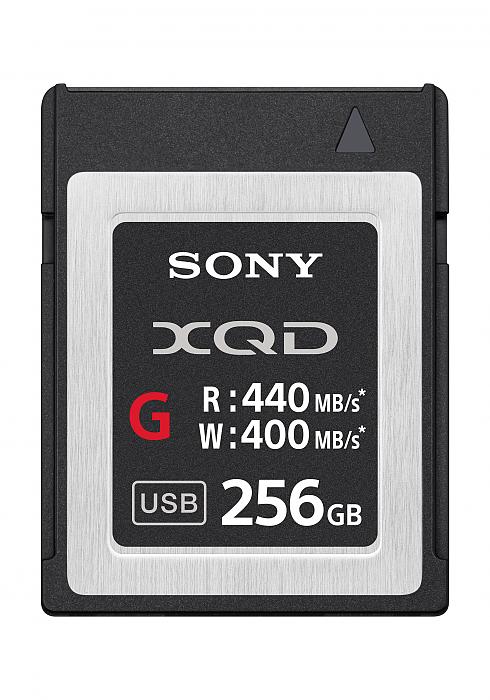 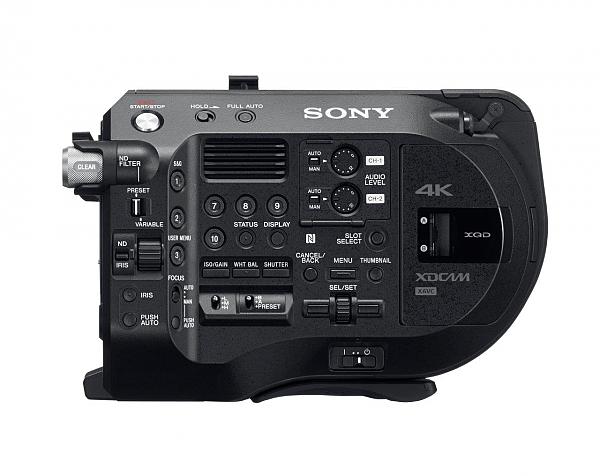