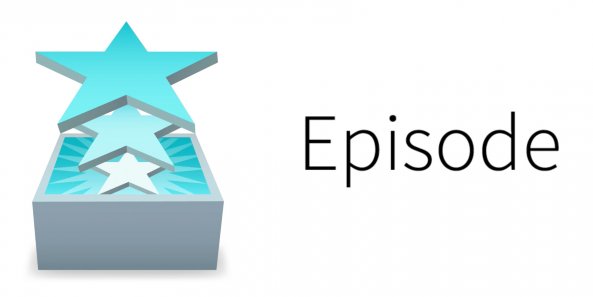 >> Telestream®, the leading provider of digital video tools and workflow solutions has shown the latest version of its Episode video encoding software at IBC 2015. Scheduled for release in early Q4 2015, the new version brings bigger performance gains, added format support, and easier to use features.

Episodes new 64-bit native transcoding engine is designed for the entire production workflow maintaining high quality files from the camera to edit and all the way to final delivery. With the ability to scale from a single seat to a cluster of cross-platform workstations, Episode provides the most affordable and fastest possible encode speed for workgroups.

“With 64-bit performance, Episode 7 is faster than ever. Thanks to its Split-and-Stitch® capability, even large files can be transcoded quickly, utilizing multiple cores on a single machine or multiple machines in a larger cluster,” said Barbara DeHart, Vice President of Desktop Business at Telestream. “As the volume and complexity of content grows, the ability to intelligently spread the workload across multiple Mac and Windows CPU cores becomes increasingly important when meeting tight deadlines.”

Episodes new version focuses on giving users flexibility and improves on features that have long been user favorites.